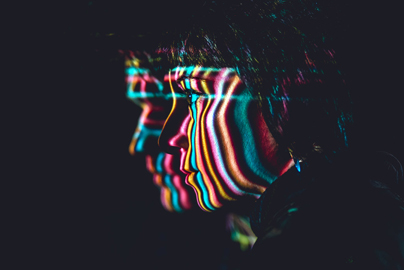 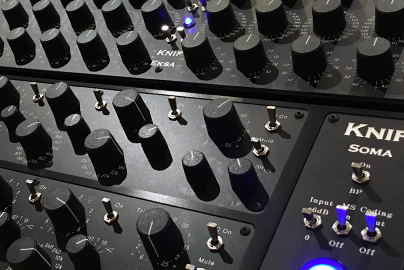 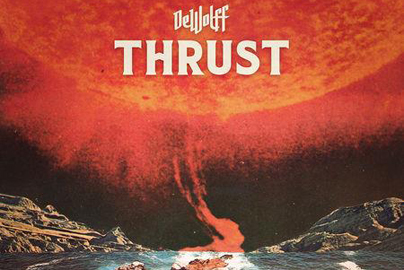 Luckily, the present challenges haven't stopped great music from being made. Realtime high resolution audio streaming and a parallel video chat have proven to be very effective in the studio during lockdown. 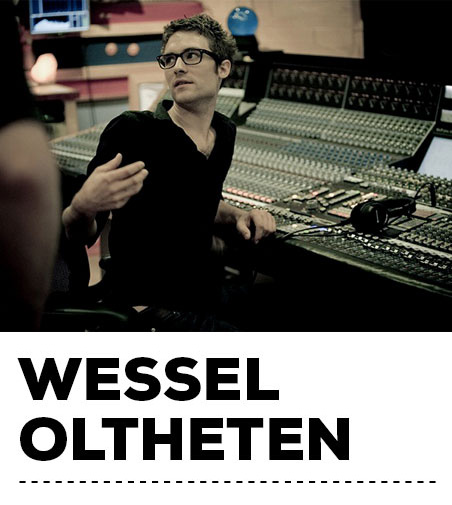 Wessel Oltheten works as a mix and mastering engineer in his own Spoor 14 studio. He also teaches music production and audio engineering at the Utrecht University of the Arts , and is the author of Mixing with Impact, a book on mixing that’s available worldwide through Focal Press.

You can hear Wessel's ear in all kinds of productions, from the cinematic registration of Wagner's Ring Des Nibelungen performed by the Nationale Reisopera, to successful albums by rock violinist David Garrett and a single by Michael Jackson & Akon. 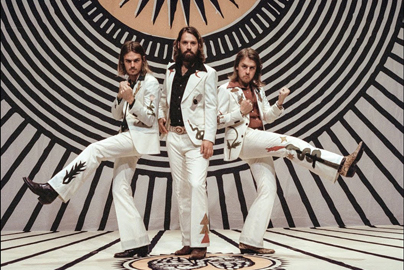 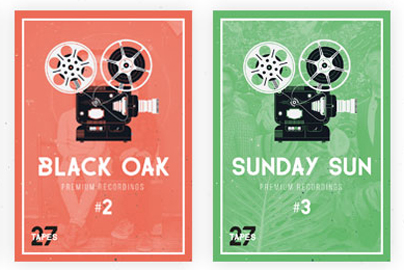 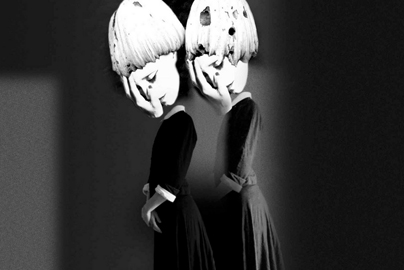 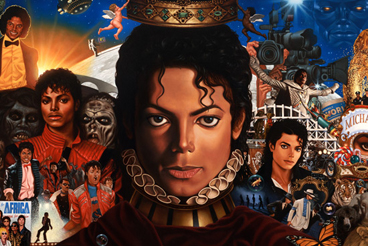 Album Tascam Tapes, Mascot Label Group 2020
Produced by DeWolff
Recorded in the back of a van to Tascam 4-track
Mixed and mastered by Wessel Oltheten

In Mixing with Impact - Learning To Make Musical Choices, Wessel Oltheten discusses the creative and technical concepts behind making a mix. Whether you're a dance producer in your home studio, a live mixer in a club, or an engineer in a big studio, the mindset is largely the same.

The same goes for the questions you run into: where do you start for example? How do you deal with a context in which all the components affect each other? How do you avoid getting lost in technique? How do you direct your audience's attention? Why doesn't your mix sound as good as someone else's? How do you maintain your objectivity when you hear the same song a hundred times? How do your speakers affect your perception? What is the difference between one compressor and another?

In a clear structure, this book covers these and many other questions. This will get you closer and closer to answering the most important question of all: how do you tell a story with sound?

Mixing with Impact is internationally available at all major resellers, for more information see its website. 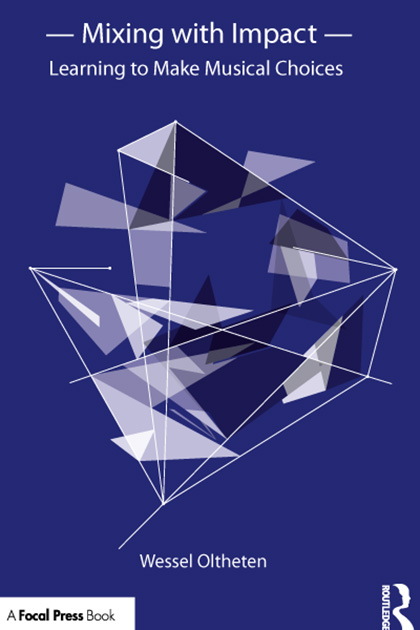